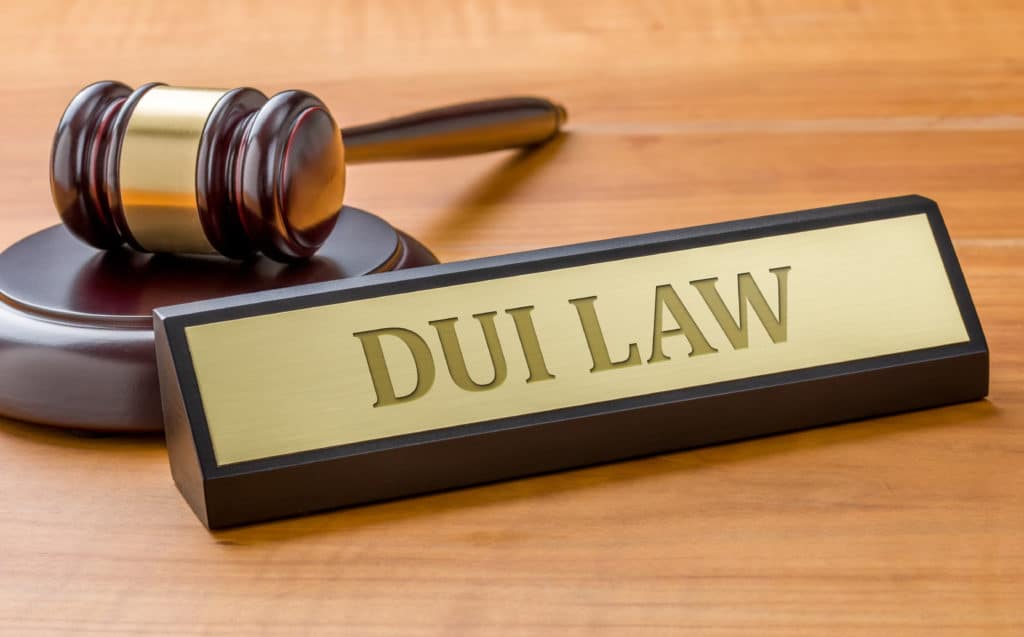 This includes most large trucks, busses, or shuttles.  For a more technical description of the definition of a commercial vehicle, and licensing requirements, refer to the Nevada Commercial Driver License Manual available on the Nevada DMV website.

Most rules of the road are the same for CDL license holders. The primary exception is that a driver of a CMV will be charged and arrested for a DUI if the driver’s Blood Alcohol Concentration (BAC) is greater than .04, which is half the limit for a driver of a non-commercial vehicle.

While sentencing for a DUI is the same for a CDL holder, the additional penalty is that the CMV driver will lose their CDL if convicted for a DUI while driving a CMV.

A first offense DUI in Nevada is considered a misdemeanor and carries a penalty of:

A second commercial DUI conviction within 7 years is considered a misdemeanor and will result in:

A second commercial DUI conviction within seven years will result in a lifelong revocation of the driver’s CDL.

If injury or death resulted from the commercial DUI it can be considered a Category B felony with sentencing of:

While the penalties for a commercial DUI are harsh, and the legal territory is complex, Ticket Busters will aggressively represent you to have charges reduced or dropped.  If you are a CDL holder and were charged with a DUI while driving a Commercial Motor Vehicle, call us today to discuss your case at (702) 666-6666.